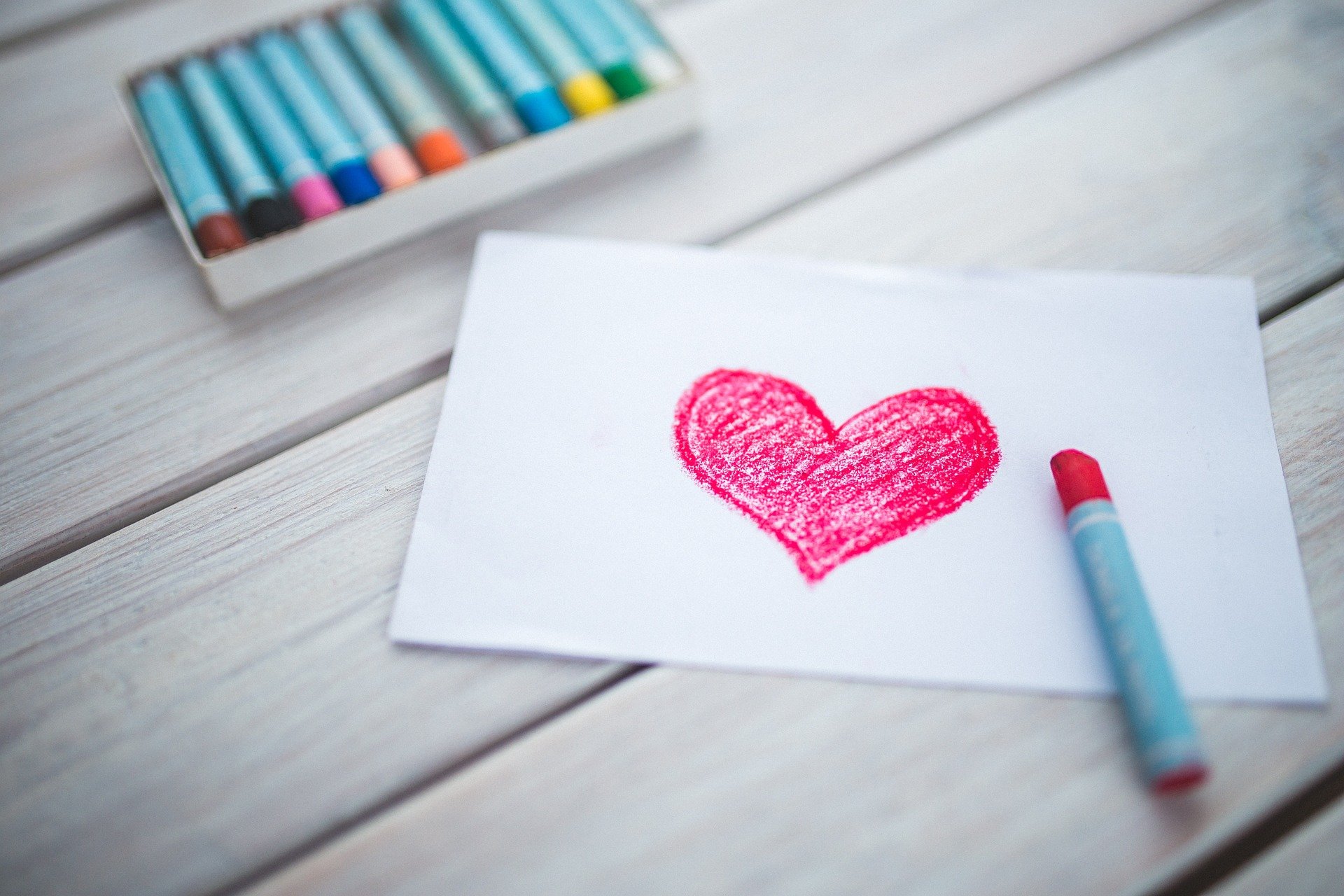 Hi, thank you for joining us during this episode of the Swan & Soto Show. Of course, we are being silly – there is absolutely nothing new there! Singing, cringing and of course just generally being silly!

Soto has been told off for swearing basically! Blooming flowers instead of ******! So, keep an eye out for Soto’s language to see if he uses it during the show (and in case we actually forget to delete it).

But – it wasn’t actually because my pupil had sprayed all over the seat – it was actually a spray from the sink and tap!

Lorraine and Neal join us on our Valentines special quiz!

1 What is the wiki definition of a dual carriageway?

2 What is the stopping distance in metres at 50 mph?

3 How many driving hours does the DVSA state that learner drivers need to be able to pass their driving test?

6 Who are better drivers?

7 What are you doing for valentines day?

During the show, we also share stories of our learner drivers. One pupil called Colin made an agreement with Swan to see if he would get 50/5o on his theory test. If he won – Swan would give him a driving lesson. If not, I would win a box of Thornton’s chocolates. But of course, Swan won – as Colin only scored 49/50 on his theory driving test.

When pupils say sorry – a swear box and a sorry box! Collecting payment is very important of course, any payments go to charity!

Bananas were given to Soto as a present!

Curry in a biscuit tin!

Samosa and a kebab

A slab of homemade brownies

Photograph of themselves so that they wouldn’t forget them

Sulay’s Response to being Pranked on the Swan & Soto Show

Absolutely classic! Do listen, no text will ever make this come alive….

Lots of love from Swan & Soto! 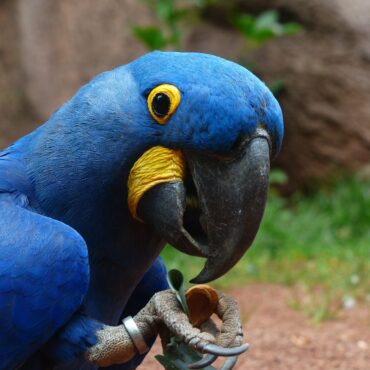 Listen on Itunes Hi and welcome to another episode of Swan & Soto! Your learner driver podcast show. We have a fun show for you during this episode. We discuss […] 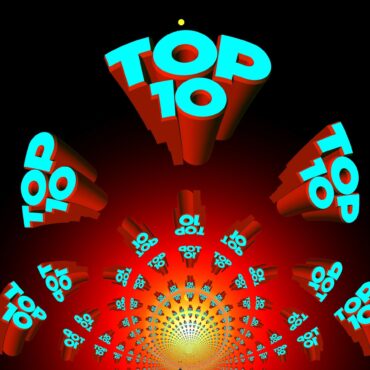 Ep 9 – What Are The Top 10 Reasons A Learner Fails A Driving Test?